The Long way around: How Zambian Copper is entering Asia, the EU and many other Countries

Copper enters the global market in many shapes and sizes: copper concentrates, blister and anode, cathode and ingots, scrap, semis and powders, and compounds. All forms are traded globally.

Copper is traded along every link in the supply chain, from the mine to the end-user product. It must first be smelted, refined and transformed into shapes or alloys before it is ready for fabrication in brass mills, foundries, wire mills or other plants. In the final stage, industries transform the copper into end-use products such as cars, domestic appliances, electronic equipment, etc.

Export of copper from Zambia

Zambia exported copper valued at approximately USD 3,26 billion in 2020. Its main importer of refined copper was Switzerland, while the main destination for its unrefined copper - 95 percent of the total - was China, according to The Atlas of Economic Complexity.

Re-export of copper from Switzerland

The discrepancy between exports from Zambia to Switzerland and imports from Switzerland to Zambia suggests that copper never reaches Switzerland, but is instead bought and sold by Swiss-based traders and exported directly to manufacturers, needlessly increasing prices. 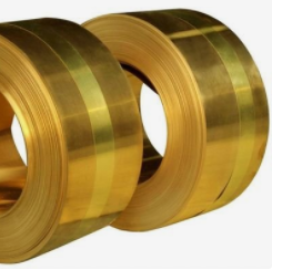 Copper is in products that are used every day.

The industries reliant on copper for the production of end-user products is divided into five categories: building construction, electrical and electronic products, transportation equipment, consumer and general products, and industrial machinery & equipment.

According to the World Copper Factbook, the latter is the largest copper-consuming industry, with a share of 31 percent in 2013; however, the Thomson Reuters Survey, electronics and electrical equipment is by far the largest copper-consuming industry with a global share of 39 percent. The discrepancy may be due to different ways of categorizing, but the overall picture remains. Electrical equipment and building construction are the industries with highest demands for copper.

China is the leading global consumer of copper, accounting for 44 percent of world demand in 2014. China’s demand for copper in electronics and electrical equipment is not primarily related to IT manufacturing, which requires fairly small amounts of copper, but instead to the country’s shift from coal power to electricity. This has required a rapid expansion of electrical grids. Furthermore, the expansion of the green energy sector has increased demands for wind turbines and photovoltaic panels, which are copper-intensive. Some wind farms contain over 91,000 metres of copper wire.

40 to 50 percent of annual EU copper demand is sourced through recycling, which makes the supply chain even less transparent. The EU accounted for 15-19 percent of the global end-use of copper in 2014, which means copper for end use with manufacturers that makes products for consumers.

The International Copper Study Group indicates that the EU’s apparent annual refined copper usage was 3.2 million metric tons in 2014, an increase of 6 percent from the year before. 38 percent of the EU’s share of copper, or around 1,210,000 metric tons, was used in the building construction industry, making it the biggest end-user industry in EU. (Source: DANWATCH) 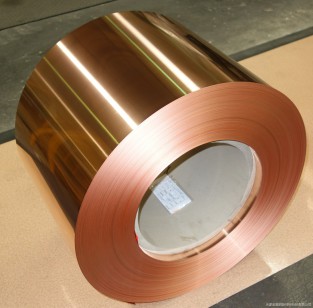 Much of today's copper, cobalt, lithium, and even cotton are being bought, re-sold and re-shipped adding unnecessary costs to be paid by end-users.

Avoid "the long way around" by sourcing directly from us in Zambia.

The Raden Saleh® Group was originally started as an alliance between the Government of the Republic of Indonesia, as well as the German government through the Embassy in Jakarta.

But our origins go back to 1743 in Semarang, Java making us one of the oldest - if not THE oldest enterprise in Indonesia.

In 2008 we were appointed to represent the Indonesian Investment Coordinating Board in Europe, and our brand has an almost 100% positive recognition value among Indonesians globally, and in the business comunity.

Our business locations are in Zambia and Indonesia with service points worldwide. Our corporate HQ are in the USA. We manage the complete value chain from the point of origin by secure transport to your (or your customers) doorstep.

Count on our international experience since 1743 for your business peace of mind. 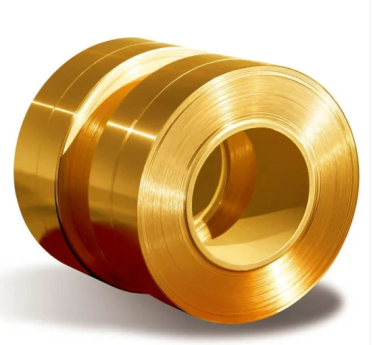 Musukwa said Zambia aims to produce more than 900,000 tonnes of copper in 2021, and has a long-term goal of exceeding 1 million tonnes in annual production.

A worldwide shift to electric cars, which use much more copper than cars using traditional combustion engines, is expected to boost production of the metal, Musukwa said.

“The prospects for the mining sector look positive despite COVID-19,” Musukwa said.

Copper was discovered in Zambia in the late 19th century, and in the 1950s the Zambian copper belt dominated global production of the metal.