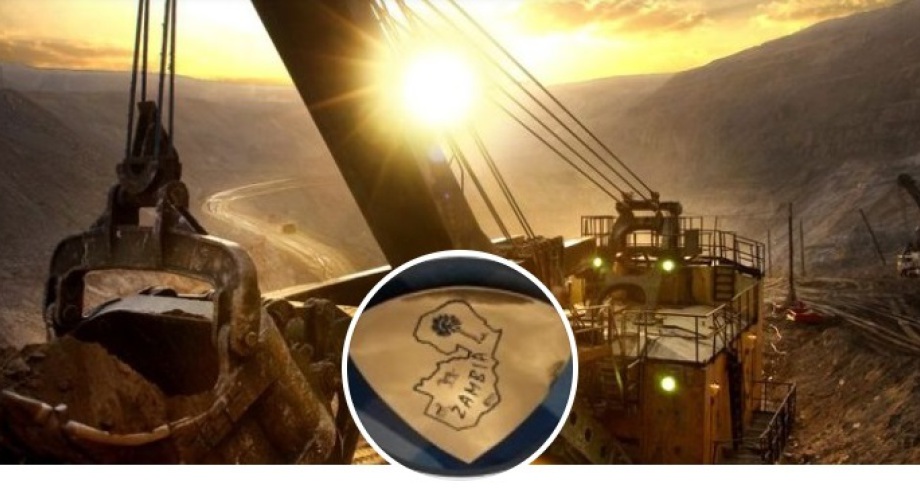 The Raden Saleh® Group has the solution for you...

Indonesia is one of the world’s top exporters of copper concentrate, or partially processed copper ore, with shipments estimated by CRU at some 1.3 million tonnes in 2020.

In a bid to boost domestic processing and add value to exports, it said last year it would ban copper concentrate exports from 2023 onwards, and would grant export permits to those building a certain level of smelting capacity.

The country, which currently operates only one domestic copper smelter, is building two more and planning other projects to develop its mineral processing sector and take advantage of its vast reserves of ore.

“Between now and when Indonesia’s new copper smelters commence production, smelters that have been reliant on material from Indonesian mines will need to find alternative concentrate sources,” said CRU analyst Craig Lang at the CRU Jakarta Virtual Seminar.

Smelters in Japan, South Korea, the Philippines and coastal locations in China may need to replace the Indonesian concentrate with material from other suppliers, Lang said.

That would take longer to ship and benefit less given the likely lower gold content compared with Indonesian material, he added.

The copper market is already expected to face a shortage from the middle of this decade, analysts have said, as demand from the global push for sustainability ramps up, with applications such as electric vehicles expected to require large quantities of the metal.

Indonesia’s sole existing smelter PT Smelting is located in Gresik, East Java. Two more, New Gresik and Sumbawa, are under construction, Lang said, and another will likely be needed by the early 2030s if mine projects currently being developed are delivered.

Indonesia in April signed a Memorandum of Understanding with China ENFI Engineering Corporation to build a copper smelter with 400,000 tonnes of cathode capacity a year.

(SOURCE: Reuters. Reporting by Fathin Ungku in Singapore and Mai Nguyen in Hanoi; Editing by Jan)